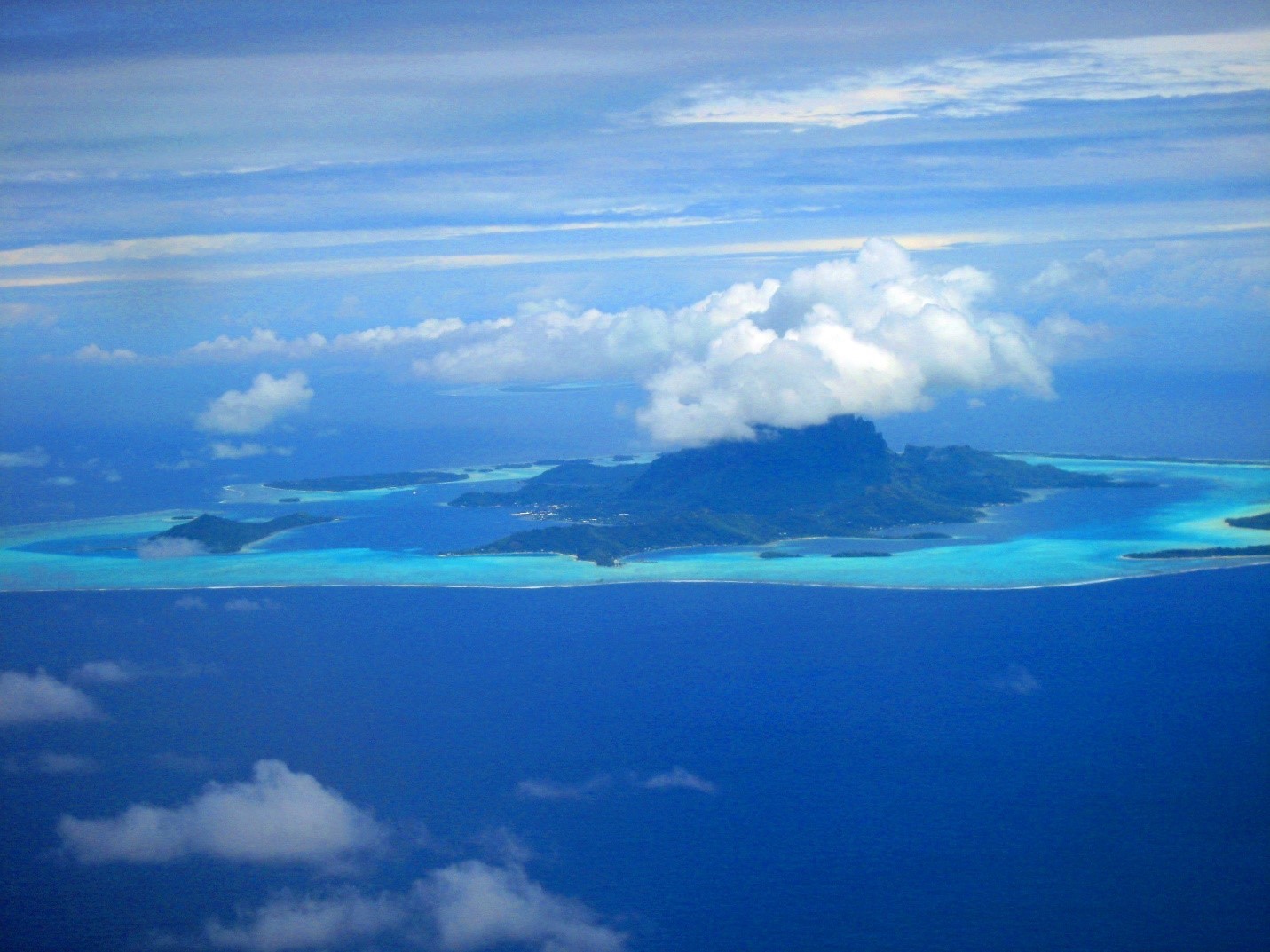 The sensational story of Leeteg, black velvet artist and party man of Tahiti, who painted nude vahines in his tropical paradise Villa Velour on the Island of Moorea, 1933-1953. The “American Gauguin”, Edgar Leeteg, left California in 1932, with a few paint brushes, bound for the South Pacific. He was the original “Tiki Man” who started the black velvet painting craze linked to South Pacific themed restaurants. His home in Tahiti allowed him to paint nudes, drink, and party with sensual babes at Quinn’s Bar in Papeete, Tahiti. He described himself as a "fornicating, gin-soaked, dope-head" and all the artists and writers of the South Pacific knew of him. He took on the Hawaiian art establishment’s, Honolulu Academy of Arts and author James Michener labeled him “Leeteg the Legend” in his book Rascals in Paradise (1957). His many artist and author friends included: Charles Marek, Henry Christian, Robert Lee Eskridge, Willis Shook, Robert Frisbie, Don Blanding, and Mutiny on the Bounty authors, James Hall and Charles Nordhoff helped secure his special place in history. He became one of the wealthiest and most famous artists in the first half of the 20th century. He was the Father of Black Velvet Art and the genesis of a genre which has continued today with Polynesian Pop Art and the Tiki Revolution. This is a story of a most memorable rascal from the South Pacific.

Your purchase was successful!

We charged your card and sent you a receipt

Good news! Since you already have a Gumroad account, it's also been added to your library.